The FIBA Basketball World Cup, also known as the FIBA World Cup of Basketball or simply the FIBA World Cup, between 1950 and 2010 known as the FIBA World Championship, is an international basketball competition contested by the senior men's national teams of the members of the International Basketball Federation (FIBA), the sport's global governing body. It is considered the flagship event of FIBA. The tournament structure is similar, but not identical, to that of the FIFA World Cup; both of these international competitions were played in the same year from 1970 through 2014. A parallel event for women's teams, now known as the FIBA Women's Basketball World Cup, is also held quadrennially. From 1986 through 2014, the men's and women's championships were held in the same year, though in different countries. The current format of the tournament involves 32 teams competing for the title at venues within the host nation. The winning team receives the Naismith Trophy, first awarded in 1967. The current champions are the United States, who defeated Serbia in the final of the 2014 tournament. Following the 2014 FIBA championships for men and women, the men's World Cup was scheduled on a new four-year cycle to avoid conflict with the FIFA World Cup. The next men's World Cup will be held in 2019, in the year following the FIFA World Cup. The women's championship, which was renamed from "FIBA World Championship for Women" to "FIBA Women's Basketball World Cup", after its 2014 edition, will remain on the previous four-year cycle, with championships in the same year as the FIFA World Cup. The 1994 FIBA World Championship, which was held in Canada, was the first FIBA World Cup tournament in which currently active American NBA players, that had also already played in an official NBA regular season game, were allowed to participate. All FIBA World Championship/World Cup tournaments from the 1994 edition onward, are thus considered as fully professional level tournaments. 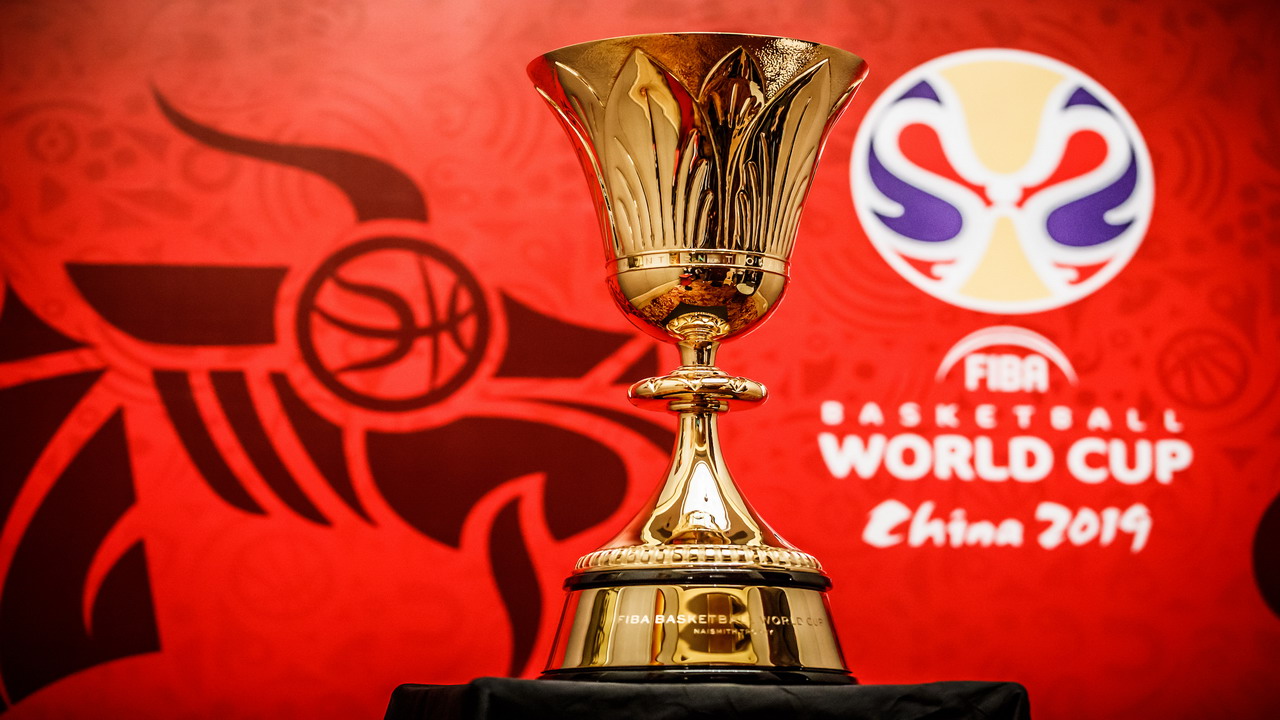